Recorded on the 20th of October 2016 in front of a live audience in Blackwell’s Bookshop, Oxford. David Freeman hosts this episode of Ex Libris Live! where he is joined author, actor and television presenter Robert Llewellyn, authors Jodi Taylor and Paul Burston and  editor of Books and Arts for the Economist and 1843 Fiammetta Rocco. 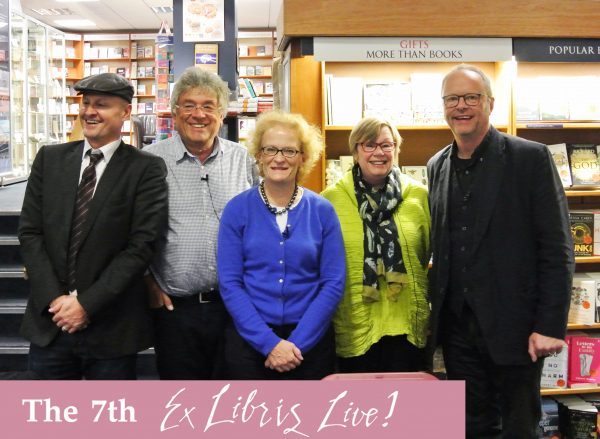 Robert Llewellyn’s News From series of books, along with his other works are available here.

Jodi Taylor’s Chronicles of St Mary’s and other works are available here.

Paul Burston’s The Black Path and other works are available here.

The Economist online can be found here featuring Fiammetta Rocco